By AdminSeptember 4, 2018 No Comments

Six years have passed since Bailey Marshall and Vanessa Brown fought for their lives at Doernbecher Children’s Hospital (DCH). A deadly strain of the E Coli virus infected the softball teammates and they ended up receiving care from a team of the most qualified doctors on the west coast at DCH.

Their parents often refer to them as walking miracles, which according to their doctors, is not short of the truth. In 2012 Dr. David Rozansky, the girls’ main doctor stated that “this is about the most severe of a case I’ve ever seen in my career.” 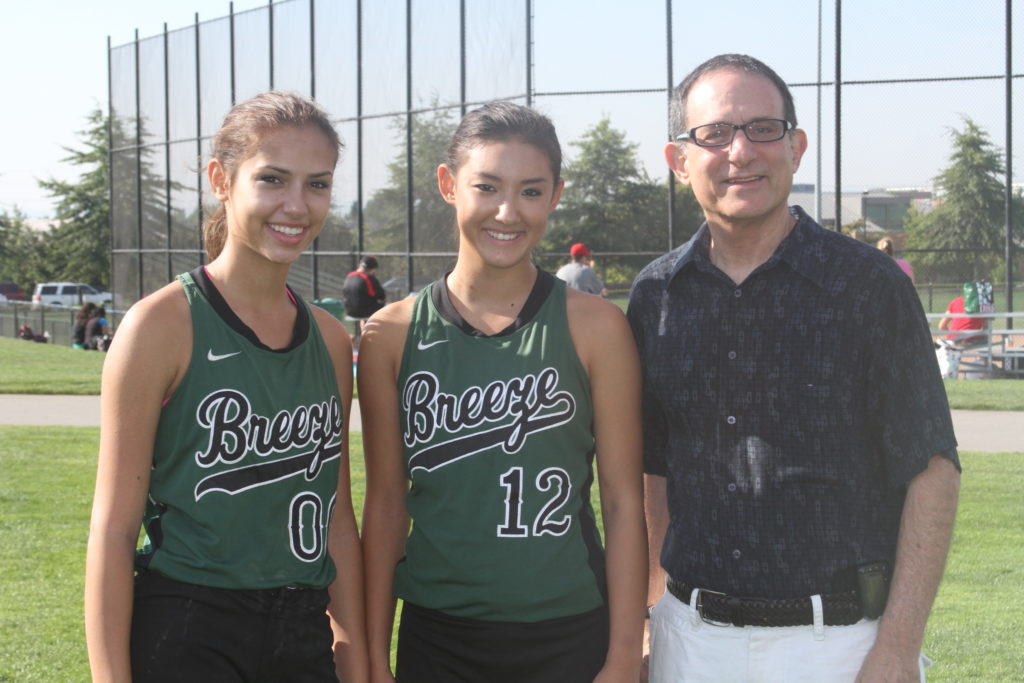 The effort of the doctors, nurses, and staff at DCH gave Marshall and Brown a second chance at life.

“I know for certain that without the incredible care of the DCH staff, I would not be where I am today,” Marshall said, who is now attending college in Arizona.

The girls still have an incredible amount of gratitude for the care they received at DCH, and truly recognize that without the level of treatment their doctors provided their story could be entirely different.

“I owe them for everything,” Marshall said. “I would describe them to be the most uplifting group of people I had ever met. They provided me with hope and encouragement every single day. I was so incredibly lucky to have them,” Brown added, who spent two months in the hospital recovering from the E. coli poisoning.

Even though their time at DCH was nearly six years ago, the diagnosis and treatment feel like just yesterday according to Marshall.

“Looking back, the thing I remember most is the amazing care I received from all the doctors and nurses. Especially Dr. Rozansky, who oversaw my treatment for the majority of my stay at Doernbecher,” Marshall said.

The staff at DCH saved the teammate’s lives, but during the time the girls were at the hospital it became apparent that there were many children in need, and the hospital relied on the help of the community to support advanced treatments.

Fastpitch Cares hosts an annual softball tournament to raise money for DCH. Oran started the nonprofit as a way to show appreciation to the hospital and to help doctors like Rozansky get the additional funding they needed. She didn’t realize how much impact the fundraiser would have, or how well the softball community would respond.

Six years and over $140,000 later, Oran has unwavering confidence in the potential of Fastpitch Cares. 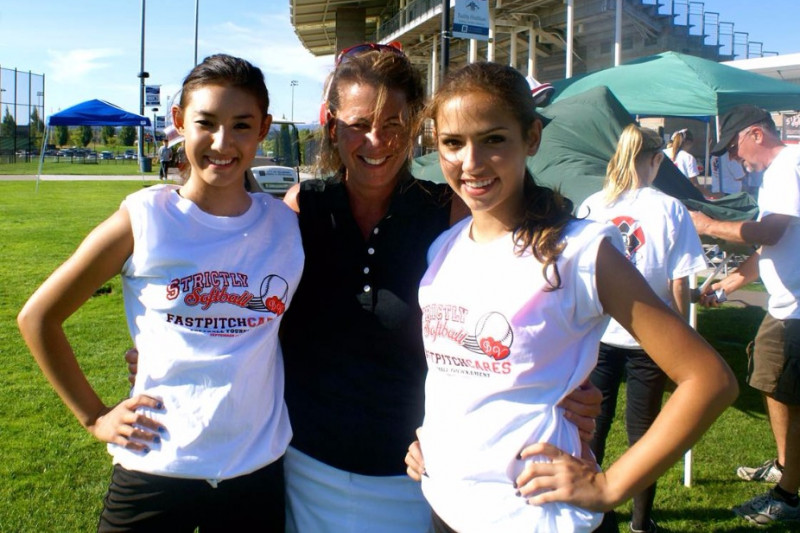 “We’re at the point that we have to turn teams away because we have too many signing up. Fastpitch Cares and our Kids Helping Kids movement has grown larger than I ever imagined. It’s incredible to see teams, umpires, parents, volunteers, and members of the softball community coming together year after year to make such a meaningful impact,” Oran said.

“Fastpitch Cares is all about the softball community giving back to help the doctors who dedicate so much of their lives to help others. This a way we can show our appreciation.” Brown said.

Neither Brown nor Marshall knew that their traumatic experience would lead to a movement of this magnitude. Both girls are off at college now, traveling the world, and living life to the fullest, but their love and support of Fastpitch Cares has stayed strong.

“Every dollar helps,” Brown said. “You have the ability to help kids in your own community. Your donation will go directly to the doctors and their work to help save lives, just like they did mine.”

Six years have passed since Brown and Marshall left the hospital as walking miracles. An experience that neither realized would create a movement, unite an entire community, and raise tens of thousands of dollars for the hospital that saved their lives. 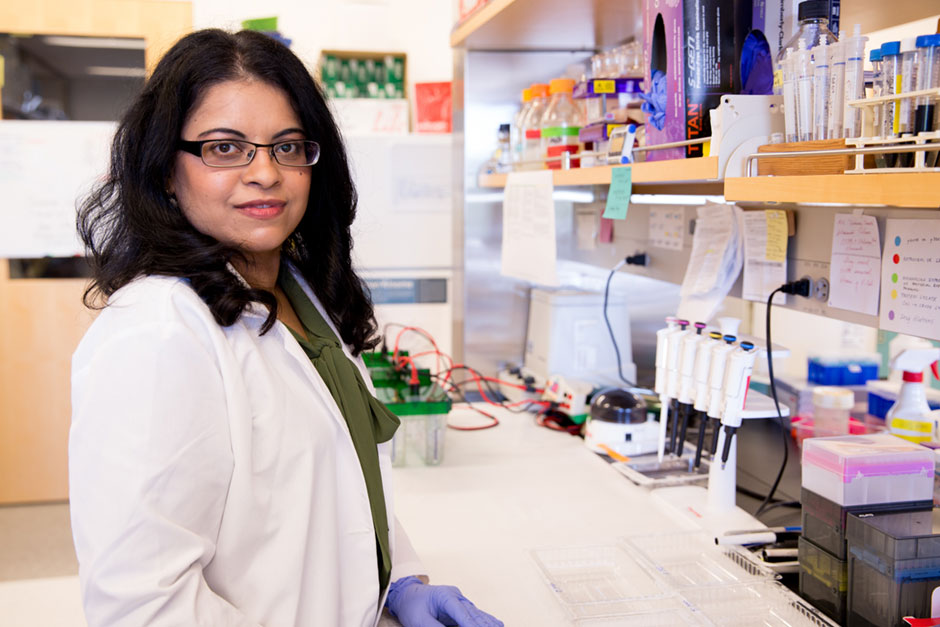 We would be happy to answer any questions you may have. Contact Us

Latest from our Blog